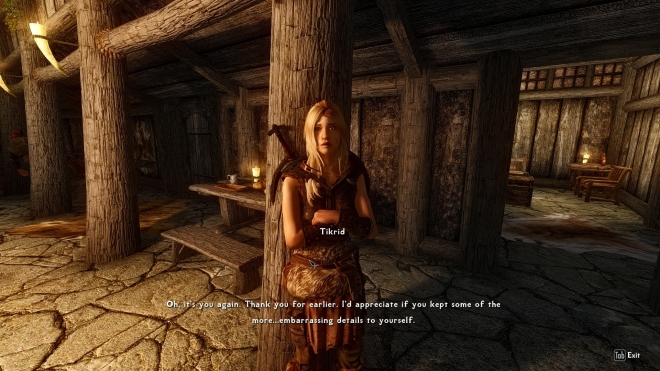 So yeah Interesting NPCs – 3DNPC – Overhaul got updated to Nexus mods for Legendary Edition, then ported with help from XarathosHawke to Special Edition.

What I really needed for him to do was to update the .esp from form 43 to form 44. I cannot do that without CK64. Xara has that whoohoo!

He also used NIF Optimizer and Cathedral Assets Optimizer to port them up-to-speed. Which I could have done, but he went ahead and did, yay!

Well this landed great on Nexus, then I posted it on r/skyrimmods and… I got some Patreon askers?! I have three $5 patreons now. Whuuuut.

Needless to say, NOT EXPECTED?? Huzzah!

Gonna plorp a bit of a new banner, but I now have a Stick-n-glue Facebook page going. We’ll see how that fairs!

Just so ya’ll know here is my Twitter (which is also My IRL handle, be aware) and my PayPal.

See you guys soon. I need to update EO’s side of the modpages, but I think that can be done come Monday!